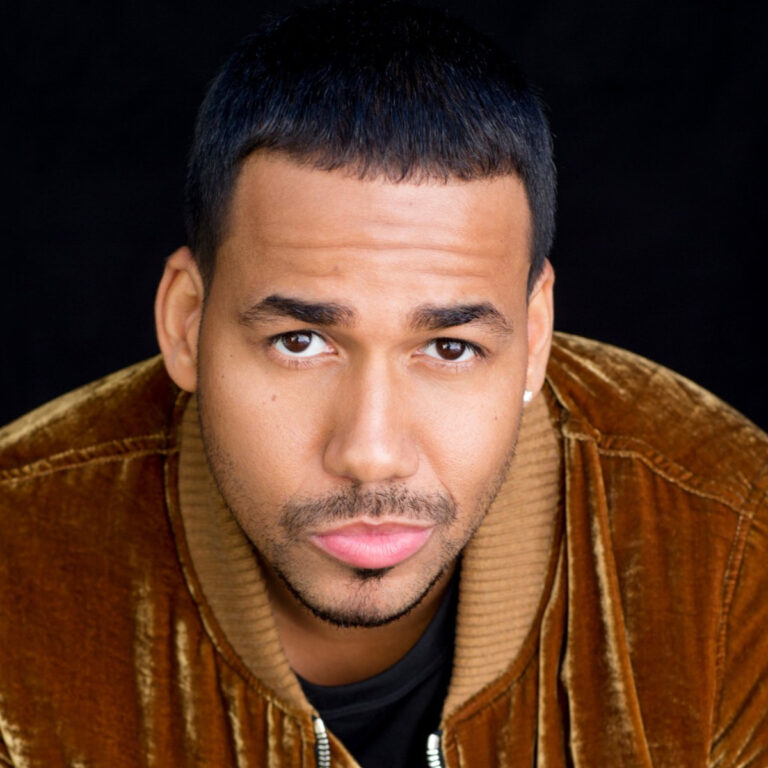 Romeo Santos (born July 21, 1981) is an American singer and record producer, known for being the lead vocal of the bachata group Aventura. As a member of Aventura, Romeo was a key figure in popularizing bachata, with hits reaching the top of the Billboard Latin charts and charts in Europe. Between 2003 and 2004 the song of the group “Obsesión” remained at the top of the Italian chart for 16 consecutive weeks. In 2011 Romeo announced the dissolution of Aventura to begin a solo career.

He is praised by his fans with the title of “King of bachata”.

Romeo Santos was born in the Bronx to a Dominican father and Puerto Rican mother. He joined the church choir at the age of 12. Simultaneously, Romeo developed a great affinity for bachata (a musical genre of the Dominican Republic) long before this musical genre spread around the world when he was already 15 years old. Before the formation of Aventura, Romeo sang with three of his cousins, Henry Lenny and Max Santos in a group called “Los Tinellers”, who released the album Trampa de amor in 1995. Towards the end of the nineties, the group changed its name in Aventura.

His debut album, Formula, Vol. 1, was released on November 8, 2011, thus beginning his solo career following the breakup of Aventura at the beginning of the same year; the album features collaborations with Lil Wayne, La Mala Rodríguez, Tomatito, Mario Domm and Usher.